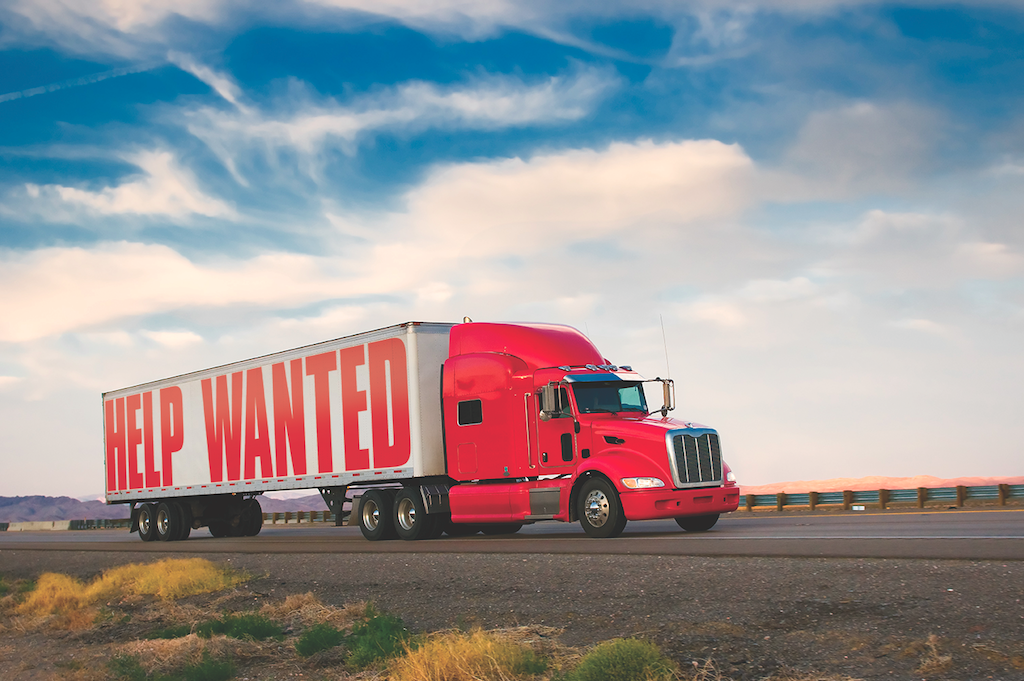 It seems that every week, we hear some staggering figure or testimonial about one major threat to the transportation industry: the driver shortage.

This story is not new; the industry has been warning of a driver shortage for more than a decade now, but just how bad has that shortage been in reality? Most of the time, shippers can still find capacity, and store shelves remain full. But that doesn’t mean the industry no longer has cause for concern. Below, we’ve examined the myths and looming threats of a shrinking driver workforce.

In many ways, the shortage has not been as drastic as some media outlets and analysts suggest. Here are some indicators of that:

All of that said, the driver shortage is definitely not over and continues to loom large for a number of reasons:

Predicting the actual outcome of the truck driver shortage is no easy task because it’s influenced by numerous factors, from the economy and pay rates to workforce demographics and lifestyle. Regardless, some relief is on the way.

Advanced systems and data analysis for fleet optimization are allowing carriers to accomplish more with fewer drivers. Employing such technology automates and reduces human error in processes such as rerouting around traffic, tracking and logging miles, and making safety-based decisions for drivers. Driverless trucks are also on the horizon and may well revolutionize the future of transportation by lowering costs, increasing safety, and allowing drivers to be more productive while a truck is on autopilot. And although plunging oil prices have kept freight rates low, they have also caused layoffs in the oil industry, bringing a wave of drivers with the right skillsets to the shipping industry.

Regulatory changes underway could also ease the shortage. The Fixing America’s Surface Transportation Act (or FAST) is a 2015 bill before Congress which includes a pilot program that could enable veterans with military truck experience to obtain a commercial driving job. The bill also includes a study to collect data on the benefits and safety issues associated with allowing truck drivers under the age of 21 to work the interstate routes.

Shippers have a role in mitigating the driver shortage too. Avoiding driver dwell time at the facility, offering flexible shipping hours, and providing driver-friendly amenities are just a few ways to increase driver satisfaction and retention. Taking these and other steps to adopt a “shipper of choice” mentality can also make a shipper more attractive to carriers, strengthen partnerships, and improve the transportation industry as a whole—for drivers, carriers, shippers, and all members of your supply chain.