2016 was another transformative year for freight transportation, logistics, and the food supply chain. Here’s a look back at eight things that shaped our year in a big way. 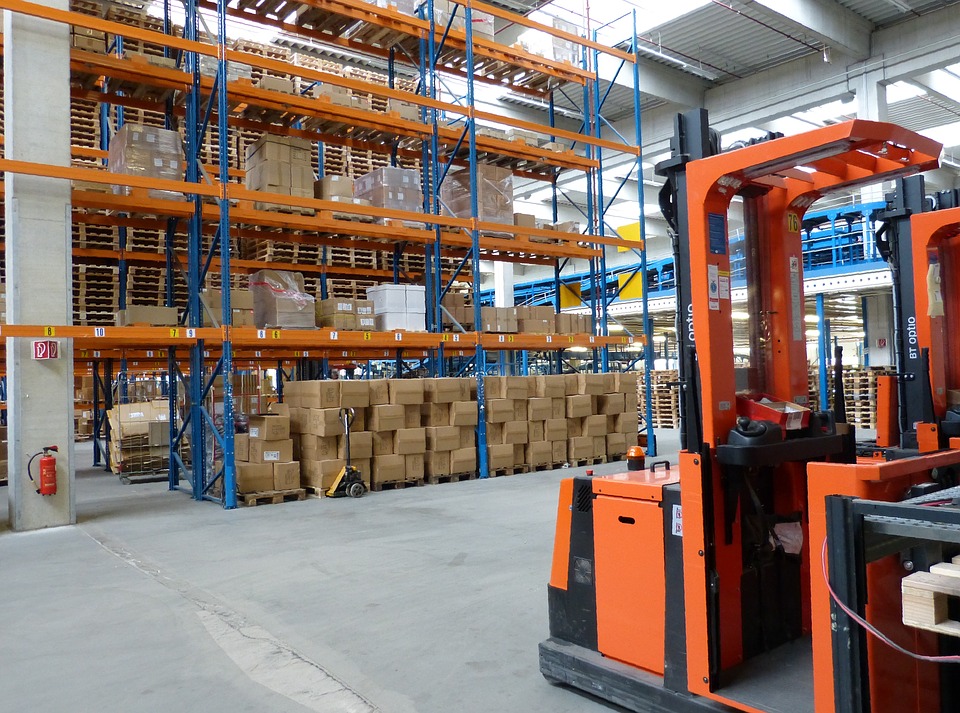 Hanjin’s Financial Collapse.  One of the most significant events of the year was Hanjin Shipping’s bankruptcy filing in August. The financial collapse of the South Korean container giant led to worldwide supply chain disruption—540,000 containers filled with $14B in cargo faced delays and port access issues. Manufacturers and retailers around the world dealt with challenging ripple effects, and many were unable to hit their revenue goals for the year due to cargo stranded at sea.

Transportation Infrastructure and the Election.  The 2016 U.S. presidential election brought some much-needed attention to the state of the American transportation infrastructure. According to the American Society of Civil Engineers (ASCE), there is currently a $1.4-trillion deficit between transportation funding and spending needs (Inbound Logistics). Fortunately, both major party candidates in the election put forth plans to fund infrastructure as part of their campaigns. President-elect Trump has talked about spending $1 trillion over the next 10 years, but details on how he will accomplish this have been vague. Time will tell if a long-term solution on the horizon, but at the very least, it seems that support for infrastructure funding is on the rise.

FSMA Compliance Deadlines. The Food Safety Modernization Act (FSMA) has been on food shippers’ minds for a few years now, but 2016 brought the first round of compliance deadlines—specifically on rules regarding sanitary transportation and preventative controls around human food/animal feed. Signed into law in 2011, the FSMA safeguards the domestic food supply through preventative measures, replacing the former “react and correct” approach with proactive steps to keep contamination from occurring during manufacturing, transport, and distribution. More deadlines will hit throughout 2017, so food safety will continue to be a hot topic in the coming months.

ELD Readiness. The Federal Motor Carrier Safety Administration (FMCSA) published the final electronic logging device (ELD) rule at the end of 2015, which requires truck drivers to automatically record hours of service and related driving data through ELDs. With a deadline set for the end of 2017, ELD readiness was a hot topic in 2016, and many carriers and shippers questioned how the rule would affect truck capacity, rates, productivity, and service levels. Attempts to have the rule overturned have failed, including a lawsuit filed by the Owner-Operator Independent Drivers Association. While unpopular with some drivers and carriers due to costs and other impacts, this federal mandate is here to stay.

Amazon’s Delivery Network. To battle rising shipping costs, Amazon has begun laying the groundwork for its own delivery operation, which would compete directly with their existing carriers like UPS and FedEx. Logistical experts are skeptical, stating that it would be difficult and costly to build such a delivery network. In any case, Amazon’s push into logistics reflects a larger trend by tech companies to defy traditional business constraints. Shipping companies can’t afford to ignore this movement. It’s estimated that Amazon could save $1.1 billion annually if it stopped using UPS and FedEx. As the company continues to purchase long-haul truck trailers, build delivery drones, recruit logistics industry veterans, and bolster their last-mile capabilities, they could take over a substantial portion of the world-wide delivery market.

The Great GMO Debate. As demand for natural ingredients rises, many consumers want more transparency when it comes to food labeling. This year in particular, we’ve seen a push for legislation requiring food companies to label genetically modified organisms (GMOs) used in their products. Early in the year, a few states passed their own GMO-labeling laws, which created challenges for the food industry. Because laws were different from state to state, food manufacturers had to deal with a patchwork of requirements, making compliance extremely difficult. In August, President Obama signed into law a national standard for GMO disclosure that helped alleviate this burden, giving food manufacturers more consistency and fewer restrictions on interstate commerce (Food Logistics). Though the scientific community generally believes GMOs are safe, this new law satisfies many skeptical consumers and provides a workable solution for the food industry.

Panama Canal Expansion. A decade-long, $5.25 billion project to expand the Panama Canal concluded this year. With improved locks, better channels, and doubled capacity, anecdotal evidence suggests the expansion is bringing more shipping to U.S. East Coast ports. The Port of Virginia reported that it moved more cargo in October than any month on record, and the Port of Baltimore is seeing similar gains (Bloomberg BNA). While too early to measure the full impact of the canal’s expansion, it’s clear that these ports are handling larger ships than ever before with increased frequency. We’ll likely see continued investment by other East Coast ports in the coming years to ensure their facilities can handle larger ships coming from the Pacific Ocean.

Autonomous Trucking Gains.  2016 Self-driving trucks had a good year. We saw a handful of tests proving that autonomous trucking technology is reaching maturity, and the remaining barriers to commercial use are largely regulatory. For example, Otto (the self-driving truck subsidiary of Uber) successfully shipped a truckload of 45,000 Budweiser cans from Fort Collins, CO to Colorado Springs with a driver monitoring the wheel from the truck’s sleeper berth.

While this type of technology would bring several benefits to the supply chain—including cost savings, productivity gains, fuel efficiencies, and safer roads—it could have a negative impact on truck driver job security, as well as businesses like gas stations, rest stops, and motels. On the contrary, it could provide some relief to the industry’s driver shortage and recruiting challenges. It’s not clear when driverless trucks will be ready for primetime, but anyone tied to the trucking industry should start thinking through potential impacts now so that they can adapt to this new reality in the future.

It’s hard to believe we’ll be heading into a new year in just a few weeks.